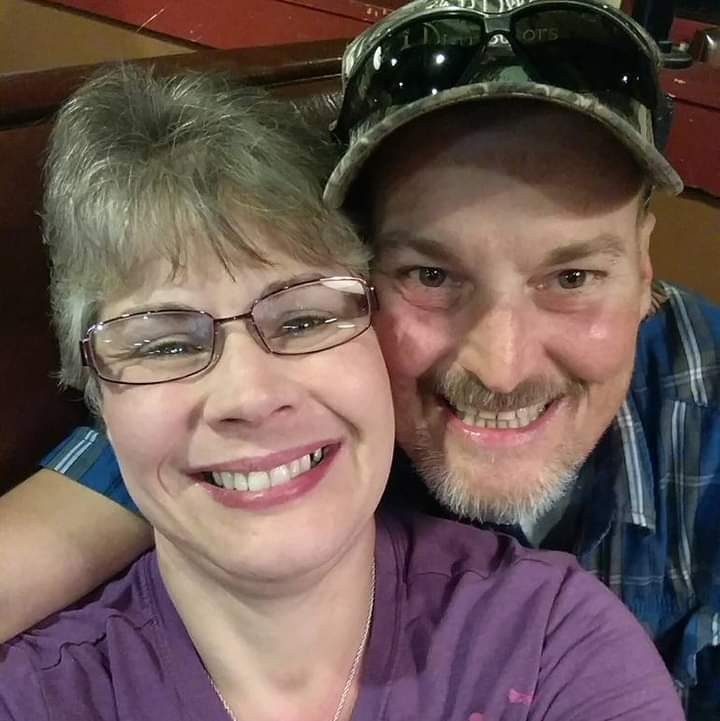 When Connie Skinner’s husband, Donald, began showing signs of a heart attack, she knew that he not only needed help, but he needed to be taken to the right place.

“I told them to bring him here to Wilson Medical Center because I’ve seen the care they have provided,” Skinner said as staff made their rounds to Donald’s room. “Since March, we have been up here four times, and even though everyone is busy, they are working their tails off. Everyone here is really helpful. I’ve been impressed.”

The Skinners live in a neighboring community that is relatively equidistant from Wilson Medical Center to another hospital. Connie said when EMS arrived at the Skinner’s home to give medical attention to Donald, she was given the option of which facility he would like to be treated at. Without hesitation, Connie chose Wilson Medical Center.

“I wouldn’t have brought him here if we didn’t trust the staff,” Connie said. “I was persistent that we came here instead of anywhere else.”

Donald returned home the day after Thanksgiving, completing a 14-day stay in the Intensive Care Unit after battling pneumonia in addition to the heart attack.

Connie said admittedly that Donald has a long road ahead of him. In addition to the heart attack that he suffered, he has COPD as well as emphysema. Connie serves as a caregiver for a few members of her family but said support from Wilson Medical Center staff, including Dr. Sanjay Cherukuri, makes the journey seem attainable.

“Dr. Cherukuri’s bedside care is amazing,” Connie said. “He seems like he loves the hospital and this community.”

Connie said Donald’s spirits are high since his return home, and that she is seeing improvement every day. For that, they are both thankful.

“We were just saying, ‘What an experience it could have been, but it wasn’t,’” Connie said. “We came home with a great experience.”